Venue: Jivraj Mehta lecture Hall (MLT) , College Building, Seth GSMC and KEM hospital Parel, Mumbai.
Synopsis: This lecture attempts to capture the nuances of the early narrative of these institutions and the people and the circumstances that made possible the establishment of the eminent educational institutions and hospital. The narrative is important for many reasons not least of which is that the Grant Medical College was driven to provide an avenue for full medical education and training to Indians comparable to any that was received in England. It did not, like other institutions established in India confine itself to producing native assistants. This it did against considerable resistance from the colonial government. An attempt will also be made to unravel the many reasons that might have contributed to the decline beginning in the later part of the 19th century, of the institution that began with such lofty goals. The lecture will conclude with reflections on the current state of medical education, setting them against the inspired and dedicated work of pioneers in the field, both British and Indian who in their own way fought the might of the colonial interests. 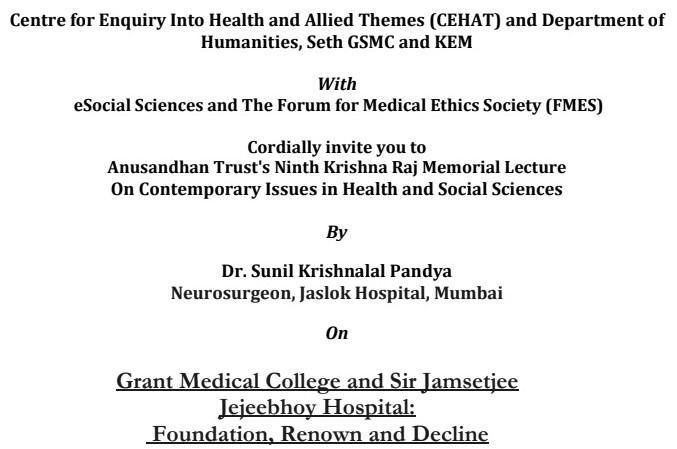 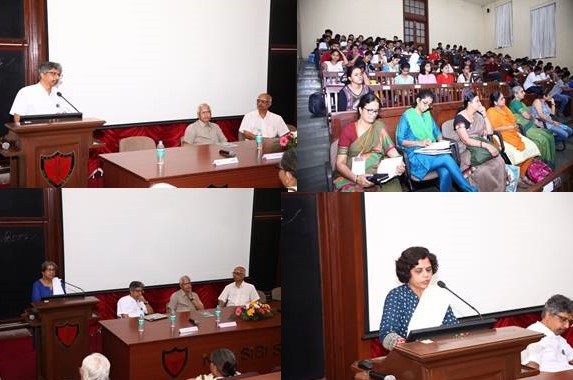 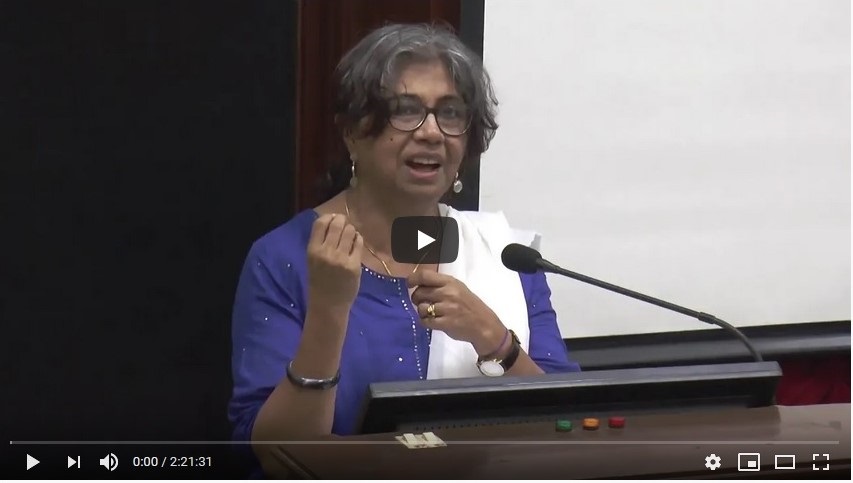